The Seattle Section of the National Council of Negro Women will be celebrating the bithday of Dr. Mary McLeod Bethune our founder. We are planning a great celebration and would love for you to join us.

Tickets are available on Eventbrite: https://www.eventbrite.com/e/ncnw-seattle-section-bethune-tea-tickets-159920333021

It is our pledge to make a lasting contribution to all that is finest and best in America, to cherish and enrich her heritage of freedom and progress by working for the integration of all her people regardless of race, creed, or national origin, into her spiritual, social, cultural, civic, and economic life, and thus aid her to achieve the glorious destiny of a true and unfettered democracy.
— Founder Mary McLeod Bethune's Pledge 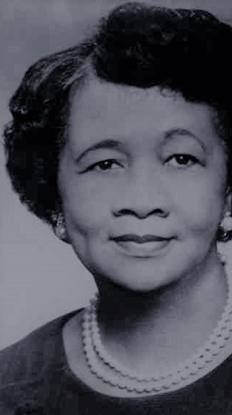 The Seattle Section, NCNW is a chartered member of the National Council of Negro Women. We have reached thousands of women through national affiliated organizations and communities by disseminating information about issues affecting African American women and their families. 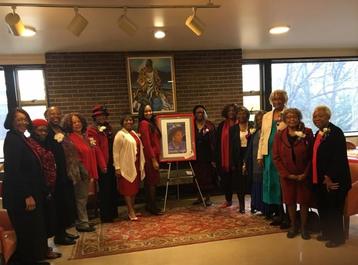 The National Council of Negro Women, Inc. is open to all women and men who share a commitment to empowering women of African descent, their families and communities.

NCNW’s unique “organization of organizations” structure assures our ability to collectively use our strength to generate power and the potential to improve our own quality of life and help African American communities flourish.

we are committed to the following goals: 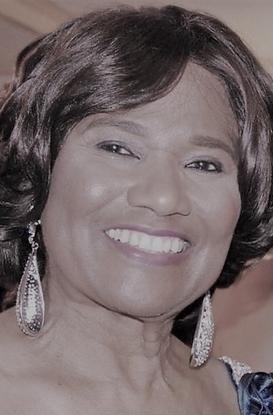 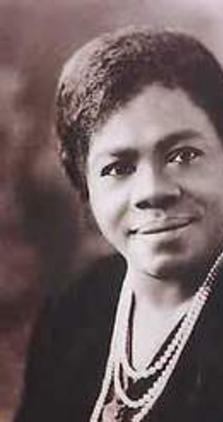 Please continue to next section to learn more about NCNW.

Honor the legacy of women who made have made a difference in the lives of others.

Dr. Mary McLeod Bethune founded the National Council of Negro Women, bringing together representatives of 28 different organizations to work to improve the lives of black women and their communities. In 1938, the NCNW hosted the White House Conference on Negro Women and Children, demonstrating the importance of black women in democratic roles.

During World War II, the NCNW gained approval for black women to be commissioned as officers in the Women's Army Corps. Bethune served as a political appointee and the Special Assistant to the Secretary of War. She became the first African-American woman to head a federal agency. She was the advisor on minority affairs to President Roosevelt and a consultant on interracial affairs to Mrs. Eleanor Roosevelt.

In 1985 the US Postal Service issued a stamp in Bethune's honor.

Dorothy Height served as President of the National Council of Negro Women for 40 years.  Dorothy Height (1912-2010), was a  tireless activist who dedicated her life to fighting for racial and gender equality. She is an example of commitment and empowerment. She stood with Martin Luther King Jr. as an organizer of the 1963 March on Washington. Although she rarely gained the recognition granted her male contemporaries, she became one of the most influential civil rights leaders of the 20th century.

Height was awarded the Presidential Medal of Freedom in 1994 and the Congressional Gold Medal in 2004. She was an advisor and honored guest at the White House spanning terms of five Presidents, including President Barack Obama.

She became the 15th  African-American woman and the 40th African American to be issued a stamp by the US Postal service Black Heritage Series. The Seattle Section NCNW unveiled the stamp at a special ceremony held at Mount Zion Baptist Church on February 19, 2017.